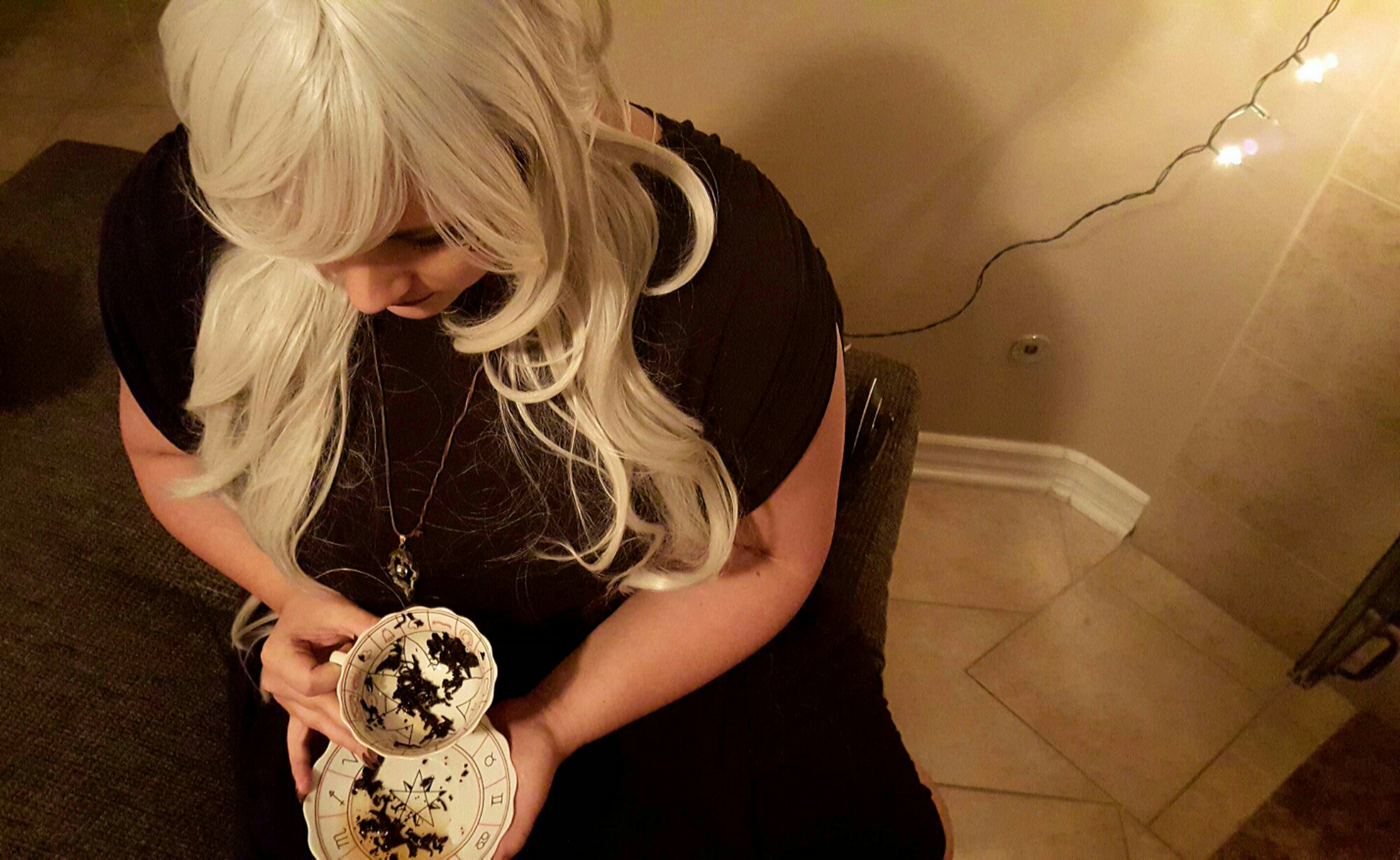 One wouldn’t think hair being anything but an accessory. However, hair has been used in countless centuries as special ingredients for spells. To personalize them, empower them, heal, hex, or command. In fact, witches often grow their hair long, because power stores within each and every strand. It is because of this, they often refuse to have a haircut. And even if they do get one, the hair is saved for future spells.

A Witch’s Hair is so personal and powerful, that it is either a gift to have it, or a curse to hold on to. It is rare to have a witch willing to give you their hair. Often it is laced with suspicion, because of olden times. It was said that a witch could be commanded if one was to possess their hair and knew how to use it. Even the witch’s familiar’s hair could be used!
In these times, hair has been forgotten that it is one of the most powerful witch’s tools. Every color of hair is significant, to even the texture of hair. Here are a few ways that hair could be incorporated into spells.

Boiling: To fetch the owner of the hair. Whether they be alive or dead.
Braided: To control or bind power. Or to sacrifice, and/or to make a vow.
Burning: To end an old life and start anew. Pain or death to the owner of the hair.
Combing: To awaken magick and be used in manifesting spells. Can also summon weather/storms if called upon.
Cut: Rejection of the world. Desires. Ambitions. To put an end to a goal.
Disheveled: To leave raw power coursing through, unblocked. Uncontrolled.
Loose: To keep an easy flow of regenerative energy and creativity.
Dark Hair: Possesses seductive and sorcery-like power.
Fair Hair: Possesses healing and positive power for helping others.
Red Hair: Possesses unique and unpredictable power.
White/Grey Hair: Possesses wisdom and crone power.
Straight Hair: Money/Success, Healing, Purification Spells.
Wavy Hair: Luck, Lust/Love, Psychic Spells.
Curly Hair: Protection, Hex-Breaking, Change Spells.
Kinky Curly Hair: Vitality, Courage, Power Spells.

HAIR MAGICK IS A THING!

One thought on “Hair Magick”